Spa and Assen – no such luck…. 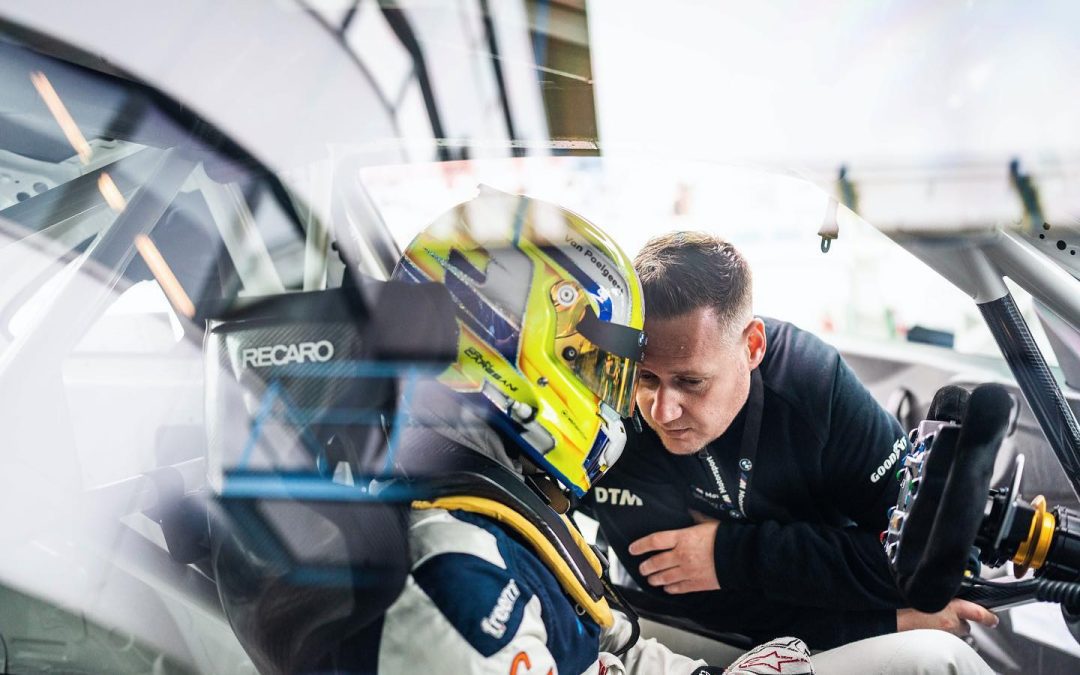 The last two races of the Dutch VRM M2 Cup have not lead up to a deserved championship for Colin Caresani. After an excellent first race at the Spa Racing Festival, leading for 59 minutes, Colin got crashed out in the last lap by number two. A lot of damage to the cars and both Colin and Kelvin Snoeks were not able to finish the race.

Team Bas Koeten Racing did a great job building up the car again for the second race on Sunday. But engine trouble lead to a eight place. Colin: “Quite a bad day to say the least. In the last race after an send around the outside of Eau Rouge and a successful pitstop strategy we were leading until some engine issues ruined our race. I had to stop the car on track twice to reset the engine”.

These results had major impact on the ranking of the VRM BMW M2 championship. Leading for quite some time, the results of this weekend place Colin second in the championship ranking. The Finale Races at Assen was to decide the championship.
SHOWDOWN IN ASSEN

After an excellent qualification, leading to pole position at both races, the heat was on on a rainy track at TT Circuit Assen. Colin dominated the race and finished first with a 24 seconds gap to number two. Excellent driving on a challenging track.

However, a protest has been filed against the three leading Bas Koeten car after the first race and the decision made by the stewards put Colin back to place 5 – loosing important points in the championship.
After the deception on Saturday, race 2 dit not bring much pleasure for the young driver. Although Caresani started from pole, the now leaders in the championship Willem Meijer and Jamie Vandenbalck, put up a good fight for first position. Lack of power made it difficult for Caresani to keep the lead and he finished second.
RESULT
After an excellent season with most pole positions and most wins, the results in the championship were disappointing for Caresani: “We do not agree, nor accept the stewards decision and we have decided to appeal against it”. This means that the final decision about who will be crowned champion at the first VRM BMW M2 Cup will be postponed till after the College voor Autosport Rechtspraak has ruled.
“Clearly not the way we wanted to end this championship but it is what it is and we did everything we could. I think it’s clear to everyone what we are capable of”.
Picture by @rafvdlindenphoto