‘YOU WIN TOGETHER, YOU LOSE TOGETHER’ 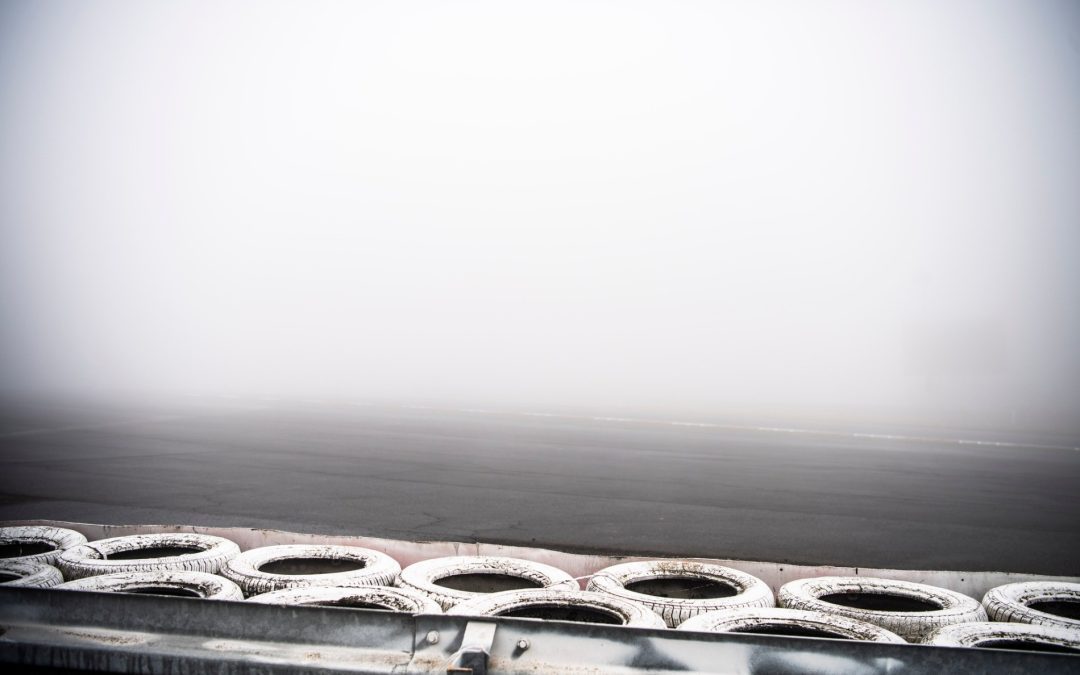 The German Nürburgring is usually not known for its tropical temperatures and sunshine, but this weekend there was so much fog on Saturday that it was not possible to drive for a long time. At the end of the day the lights went on – and off again – and Colin was at pole during the start in the Van Poelgeest Motorsport BMW M4. Unfortunately, he couldn’t get the tires ‘to work’ and had to settle for fourth place, just off podium.

The sun showed itself on Sunday, but qualifying was difficult, resulting in a 13th place. In the race, Colin went all out to drive forward. With success, because he finished 7th. Due to a time penalty, he was set back to place ten.

On to the weekend of September 9, on to the circuit of Spa-Francorchamps. A familiar job for Colin, new opportunities for success!