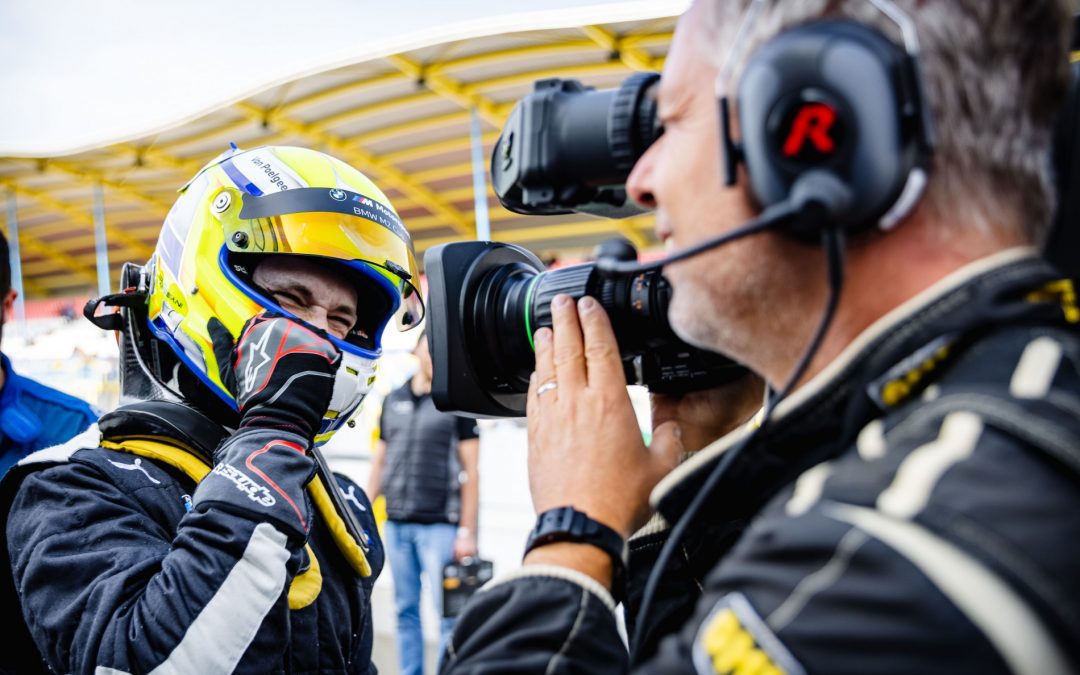 Wheel-to-wheel battles, pure emotion and an exciting championship battle: spectators at TT Circuit Assen were treated to a spectacular weekend of motorsport.

Local hero Colin Caresani celebrated his first win at the DTM BMW M2 Cup. With three Dutchmen inside the top 4 on the grid, Caresani took the victory: with a courageous race, the 17-year-old secured his first victory in the one-make trophy. Colin Caresani: “It’s a fantastic feeling, especially since it was my first race today. I’m competing in two championships in Assen – now I’ve already won the first of four races. I’m looking forward to tomorrow.”

The youngster fought with Michael Schrey until the finish and successfully kept the routinier in check. “I followed Colin until the end, but I couldn’t overtake. I was hoping for a mistake, but he did a great job up front. Still, I’m happy with second place,” said the 38-year-old.

Colin Caresani is the first non-German pilot to win a race at the DTM BMW M2 Cup. 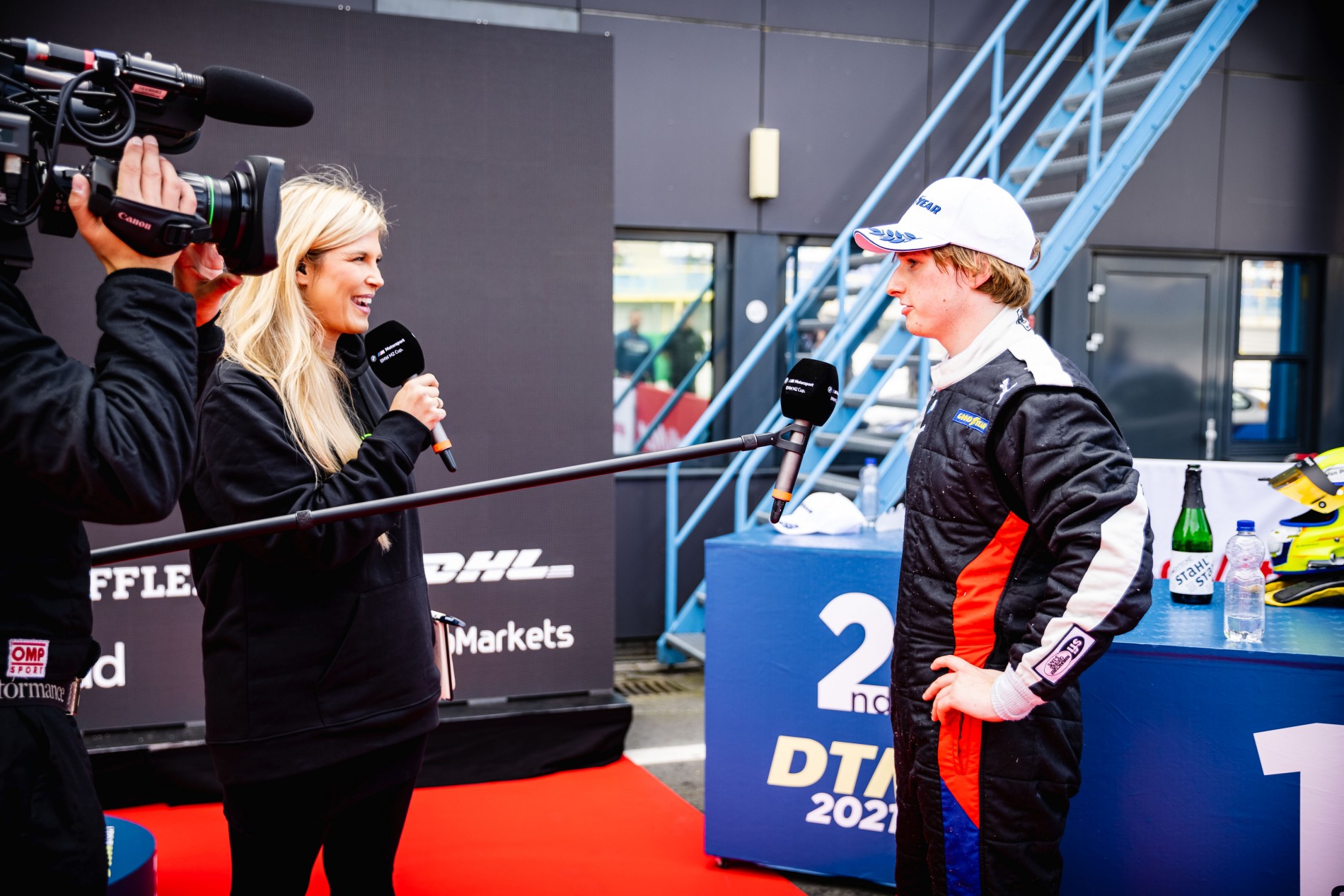 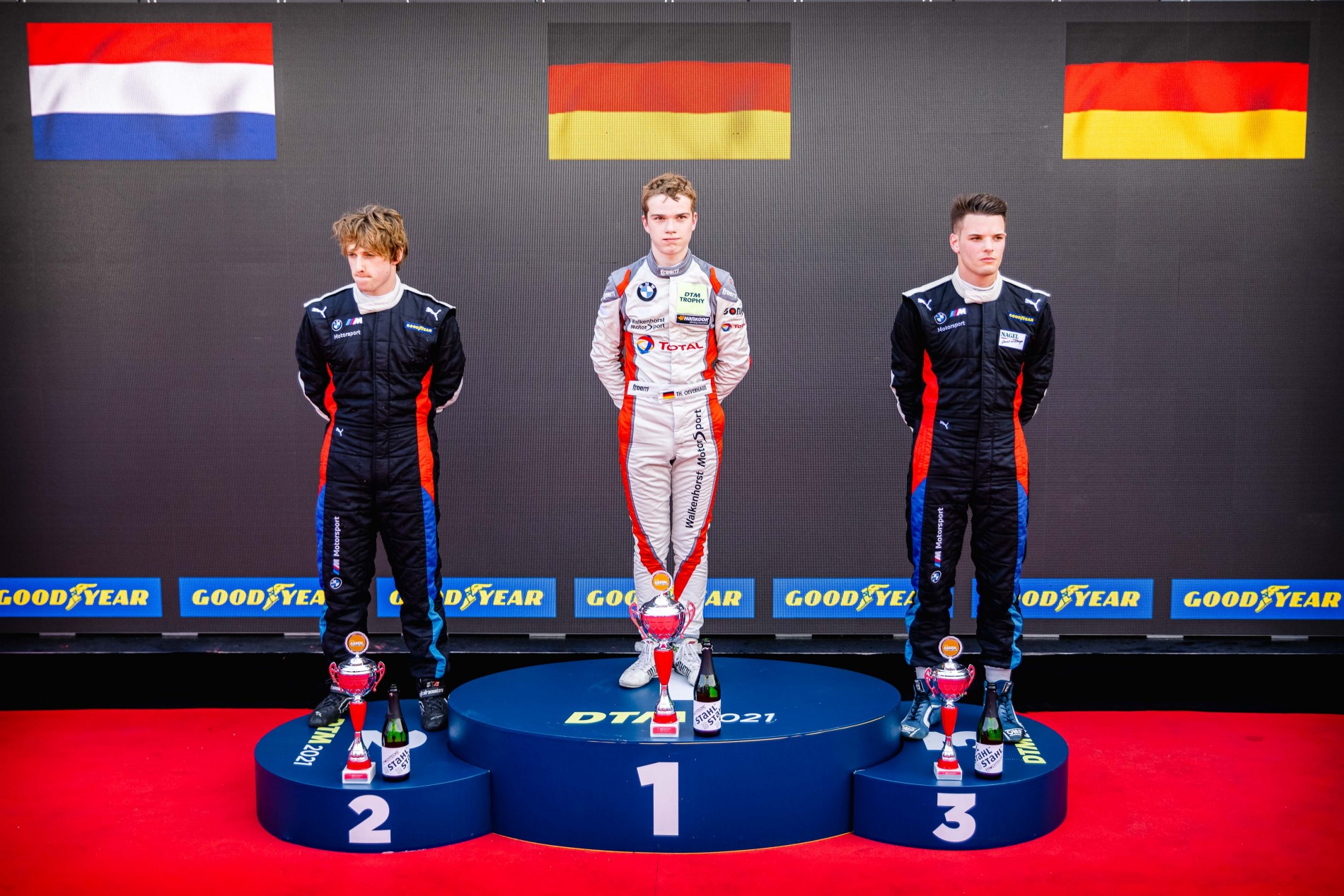 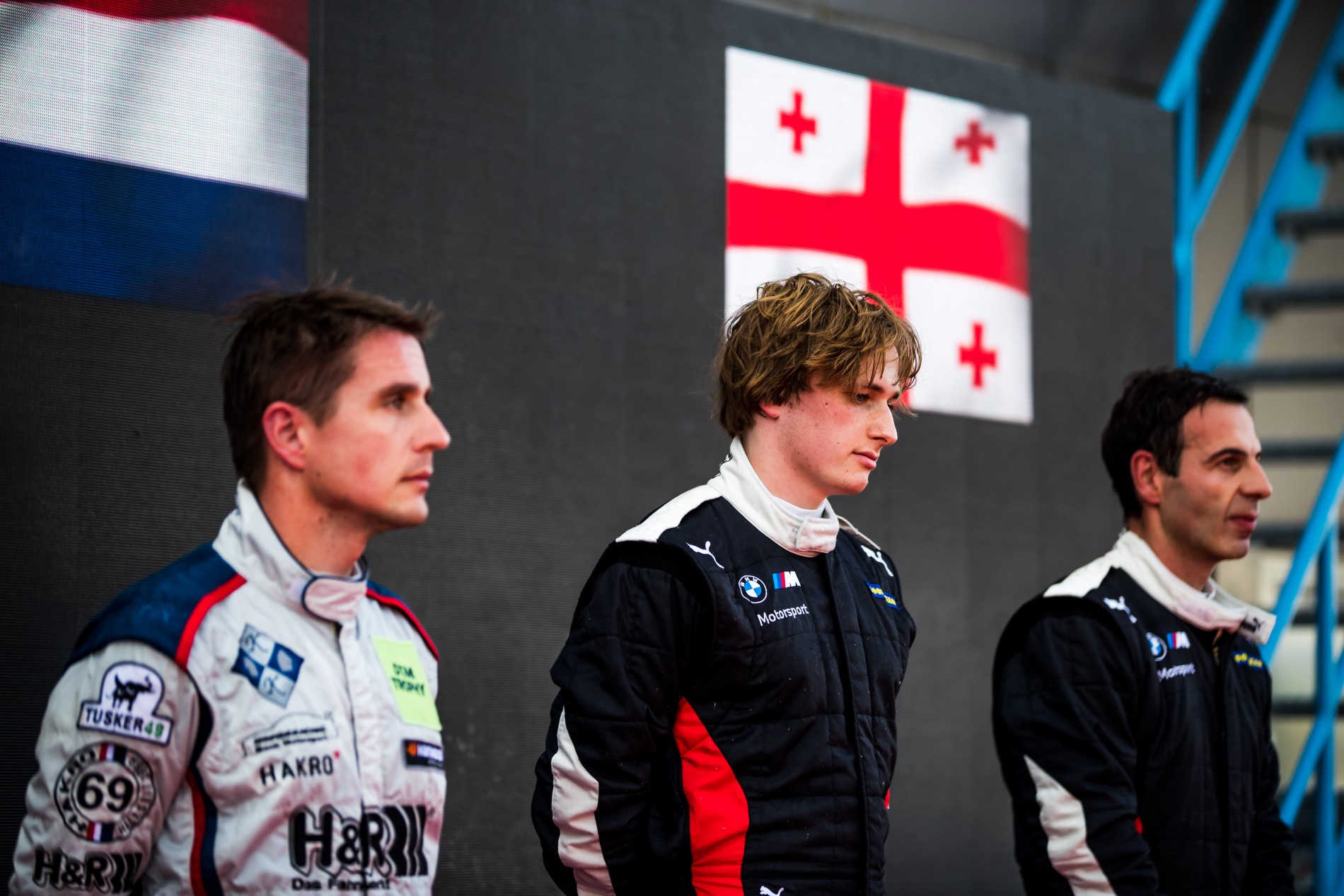 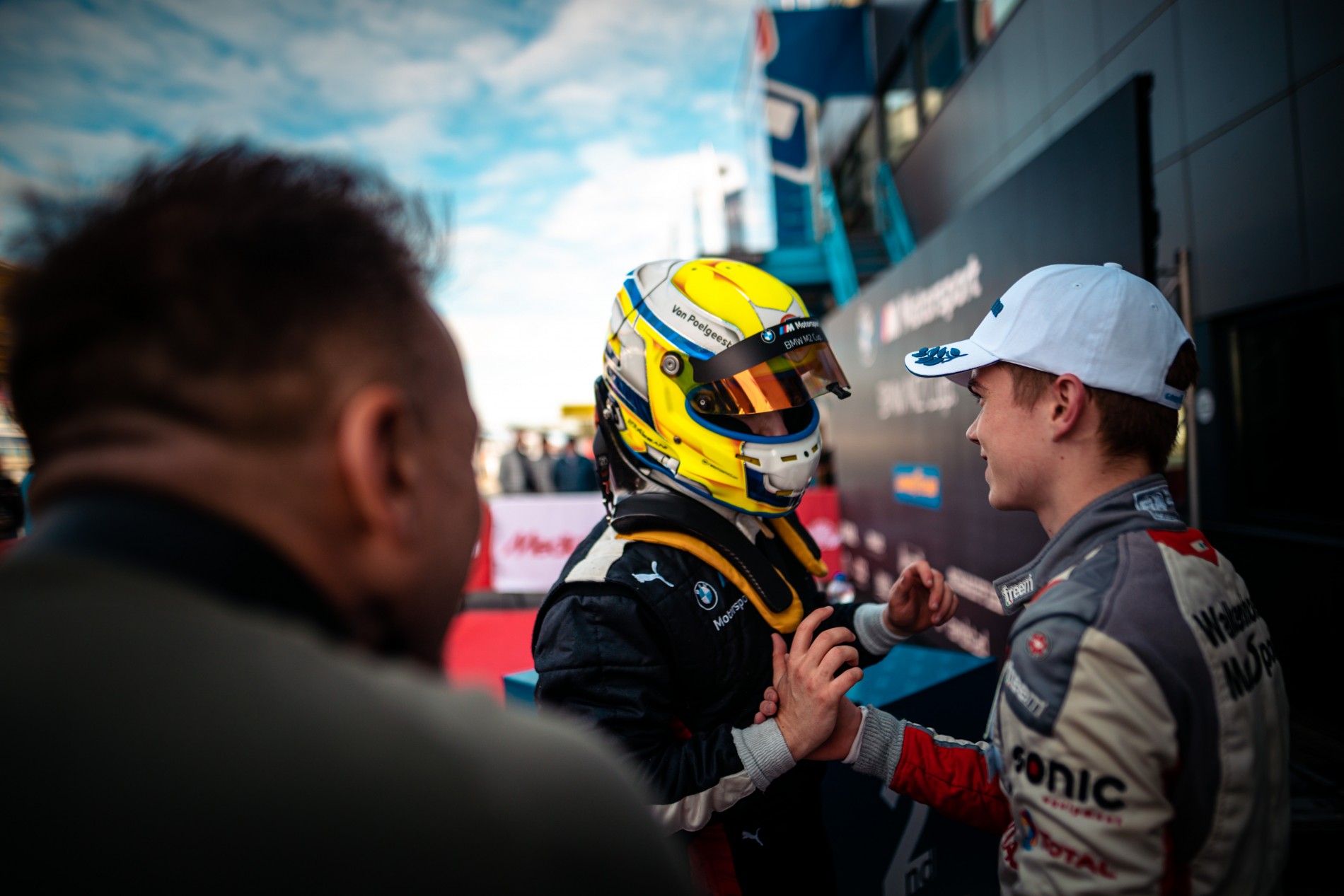 There was plenty of close racing action on show at TT Circuit Assen at the weekend at the BMW M2 Cup’s tenth round of the season. Theo Oeverhaus, ultimately prevailed and wrapped up his third victory of the season on Sunday ahead of Saturday’s race winner Colin Caresani.

“The racing on show this weekend in Assen was of the highest calibre,” said series manager Jörg Michaelis after Sunday’s race. “The lead group contained anything up to ten cars – that’s what makes a one-make trophy like ours special.”

Oeverhaus was able to take the race win after making his way past Caresani in the closing stages of the race.

Caresani, going for the win and leading for the majority of the race, was ultimately overtaken by Theo Oeverhaus in the closing stages of the race: “We seemed to loose pace at the end, but overall I am very happy, bringing home two trophies”.