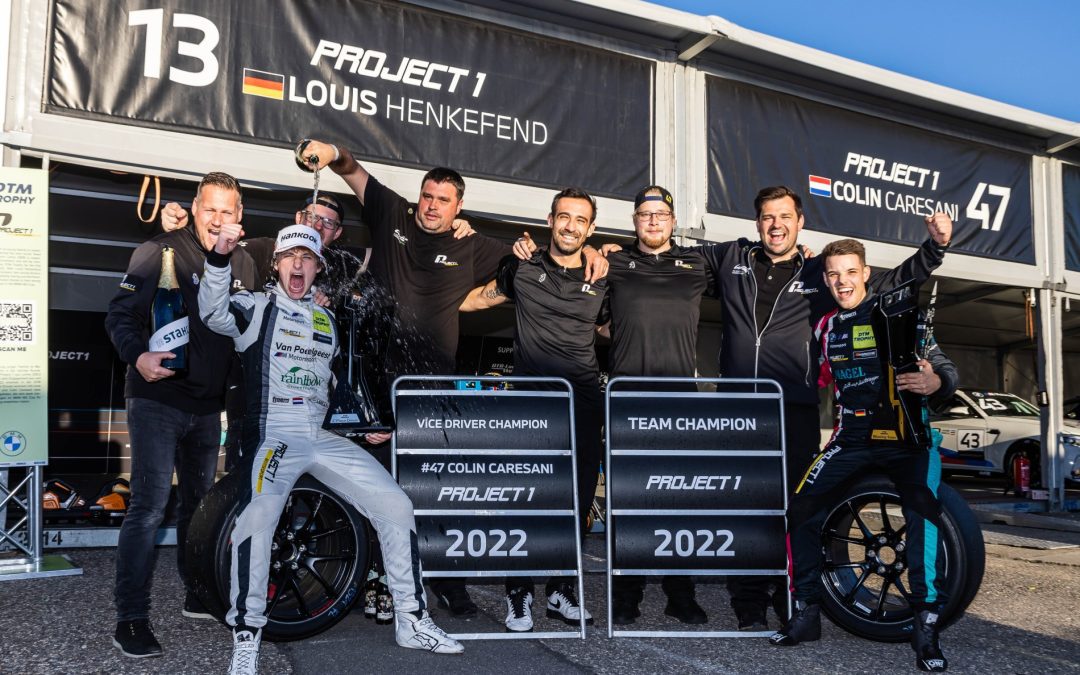 As a rookie, to become DTM Trophy Vice-Champion after an incredibly demanding season is nothing to be ashamed of. Still the disappointment was clearly visible on Caresani’s face.

After Caresani did not finish in R2 at the Red Bull Ring due to technical issues, it was clear that becoming champion would be extremely difficult. After an excellent first race in Hockenheim Caresani finished 1st, but it was already clear that Tim Heineman’s P6 was sufficient for him to become the DTM Trophy 2022 champion.

After a solid P3 in the second race at Hockenheim, Caresani looks back at a successful season with a bittersweet end:

“I have learned a lot in these past 14 races and together with Project 1 I think we did a great job finding our way in this championship and with this car as rookies, securing the team championship and personally for me 4 wins and 7 podiums. Thank you all for the never-ending support!” 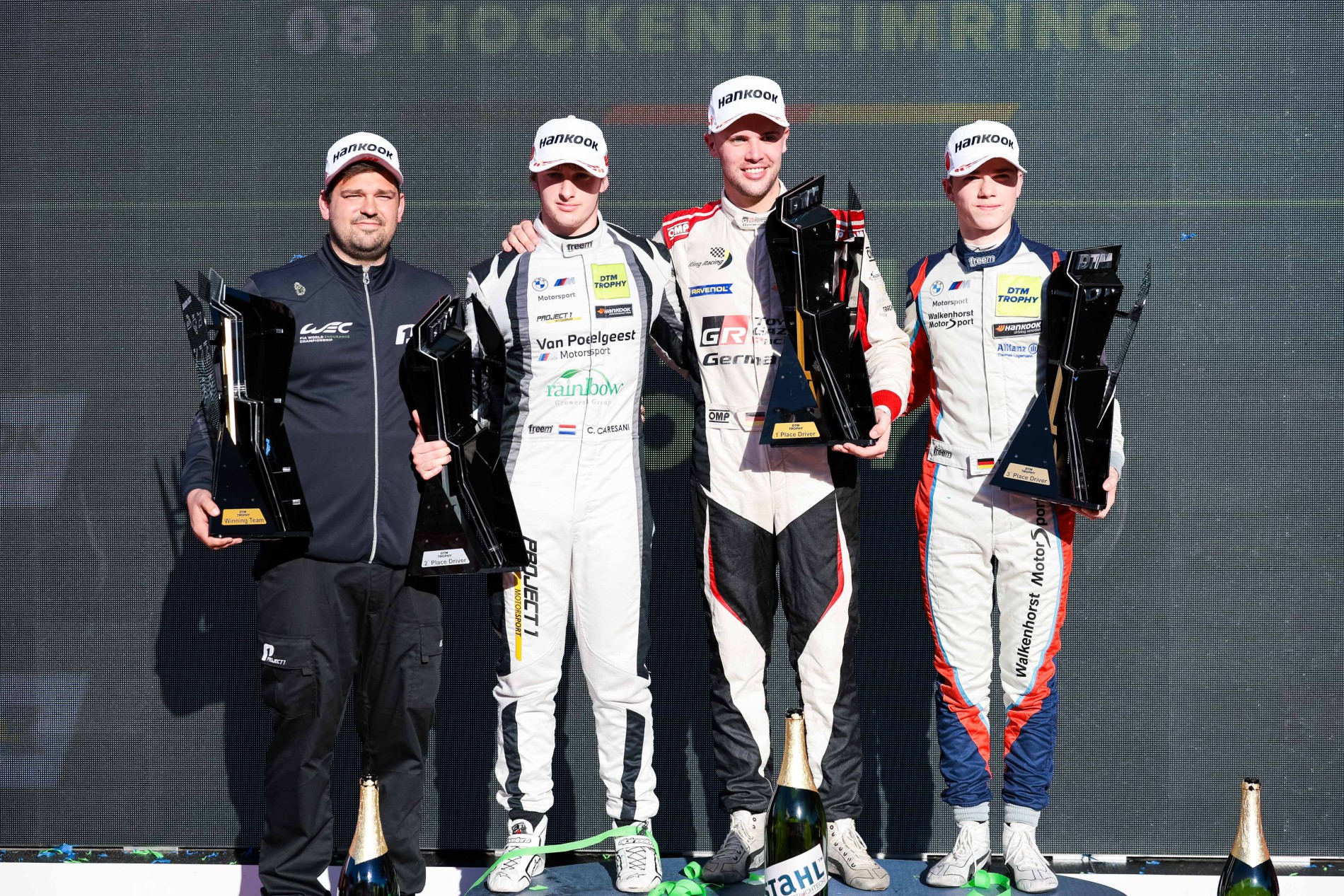